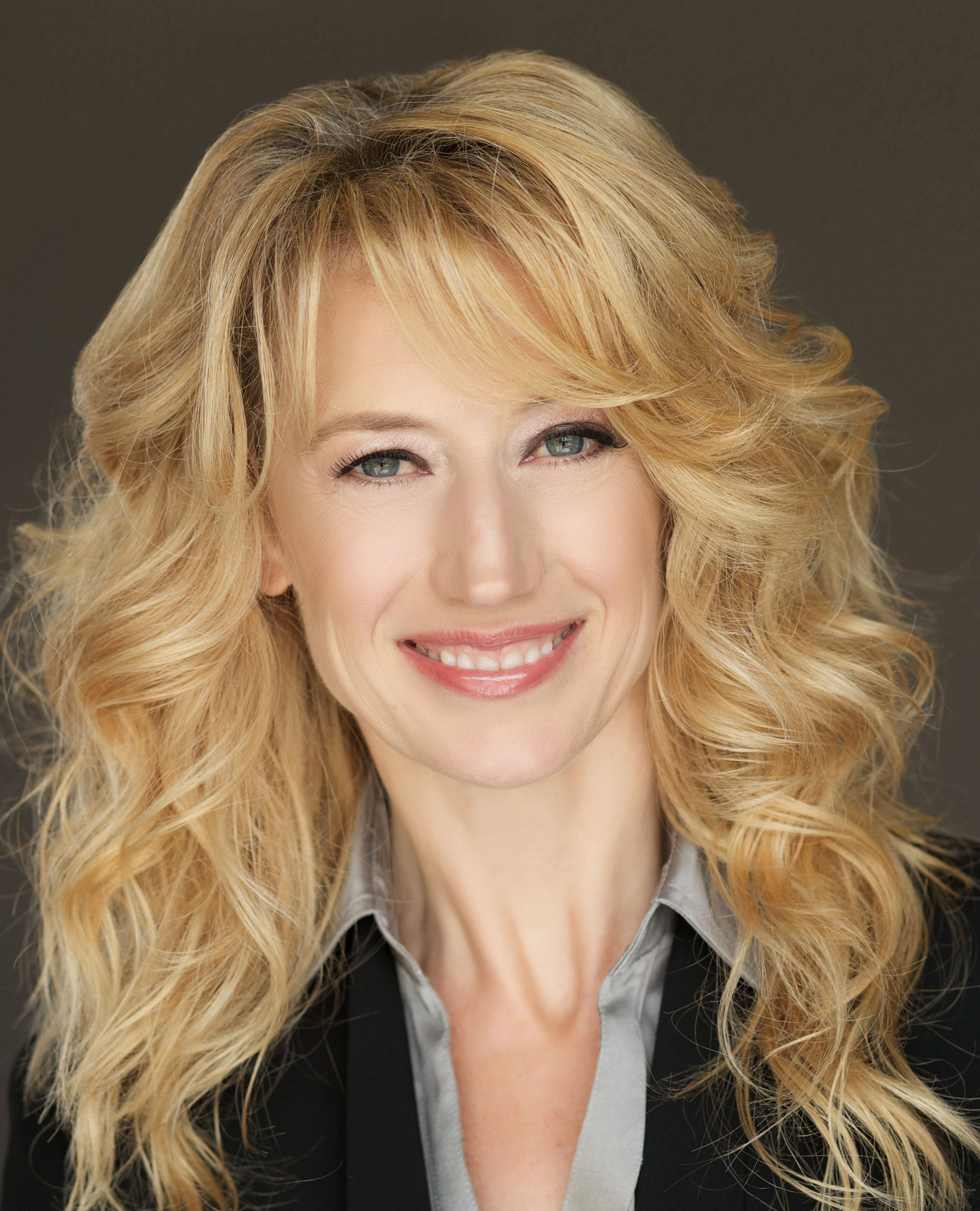 Below are some of Wendy’s qualifications and credentials:

Wendy Carlson is a Court Qualified Forensic Document Examiner.  She has studied handwriting and document examination and apprenticed under some of the leading court-qualified Forensic Document Experts in the U.S.A.  Wendy has been retained by U.S. Departments of Army and Air Force, police departments,  prosecutors, public defenders, and various other government agencies  across the United States and Canada.

Wendy has testified in multiple states and foreign countries.  She has reviewed thousands of documents, signatures and handwritings, examined case documents and rendered an opinion on cases in more than 45 states, Washington D.C., and more than a dozen countries. She has also examined documents and rendered opinions in cases written in Arabic, Chinese, English, Korean and Spanish writing.  Wendy’s expertise has been featured in CNN, Dallas Morning News, Discovery Channel, History Channel, The Denver Post and The Houston Chronicle, as well as investigative reports by ABC’s The Denver Channel, CBS4 in Denver, Colorado, and Time-Warner Cable, Austin, Texas

Do you have a document you suspect has been forged or illegally created or altered?  I can help you find the answer to your question.  You need to find out the truth as soon as you can because we never know how far someone will go with a crime once they have started.  Some of the situations I deal with regularly include forged checks, forged or altered wills, deeds, anonymous writing, legal contracts, medical records and other documents.

Please take a moment to call me to discuss your case because I will give a quick, honest, professional opinion about your situation, and direct your next recommended step.  I can usually provide you with a verbal opinion within 48 hours.  Because I work regularly with other document examiners, another document examiner can examine your documents at your request and possibly provide you with a second opinion at a reduced rate.

Most cases are settled out of court because of a document examiner's official "Letter of Opinion".  If your case does go to court I can be your expert witness.  My fees are among the lowest in the industry; always fairly billed, no surprises.  Because you are probably worried or just plain mad about your situation, call me now.  I'm sure you have already spent a lot of time and energy wondering what to do, so let's get to work!